Hot cocoa ! Chocolatiers compete in ingenuity to stand out from their competitors and make their products memorable for consumers. In addition to a wide variety of flavours, they have developed chocolate bars of all shapes and sizes. No more rectangular bars! Make way for geometric shapes (squares, triangles...). In order to ensure exclusivity, chocolate makers register shape trademarks. But this leads to conflicts in the profession. After the confectioners' warwe present 3 new chocolate court cases!

After a 10-year legal battle, Ritter Sport wins against the giant Mondelez! The case has been the subject of much discussion across the Rhine, where Ritter Sport tablets are extremely popular. Indeed, the Alfred Ritter company has been producing square chocolate bars since the 1930s. The shape of the bar is part of the brand identity. The slogan "Quadratisch. Praktisch. Gut. "(Square. Practical. Good.) is known by almost all Germans.

In 2010, Ritter opposed Milka's marketing of square chocolate bars. According to the legal department, "the square shape of our packaging has the same meaning as the purple colour of the opposing party". However, Mondelez had argued that the square shape of a chocolate bar is simply a technical function of the product rather than a quality worthy of a brand.

Finally, the German High Court decided: Ritter's mark is valid! The square chocolate bar therefore enjoys a monopoly on German territory. In addition to being functional, this shape is an integral part of the character and history of Ritter Sport.

Toblerone - a chocolate affair with ups and downs

This is not about the Toblerone casewhich led to the resignation of a Swedish minister, but it was a chocolate affair. In 2017, the chocolate maker Poundland launched a chocolate bar called "Twin Peaks", the shape of which was reminiscent of the famous three-dimensional brand Toblerone. Poundland claimed that the shape of its chocolate bar was inspired by a mountain range in Shropshire, while Toblerone would take its shape and logo from the Matterhorn in Switzerland.

When the case went to court, Poundland had defended itself, saying that the Toblerone brand had been "diluted": a few months earlier, Toblerone had changed the shape of its bars (by adding spaces between the pyramids and removing a triangle). For Poundland, the brand could no longer be considered distinctive.

Eventually, the case was settled out of court. Poundland agreed to change the shape of its bar (which now has asymmetrically sloping hills instead of mountains) and the colours of its packaging: 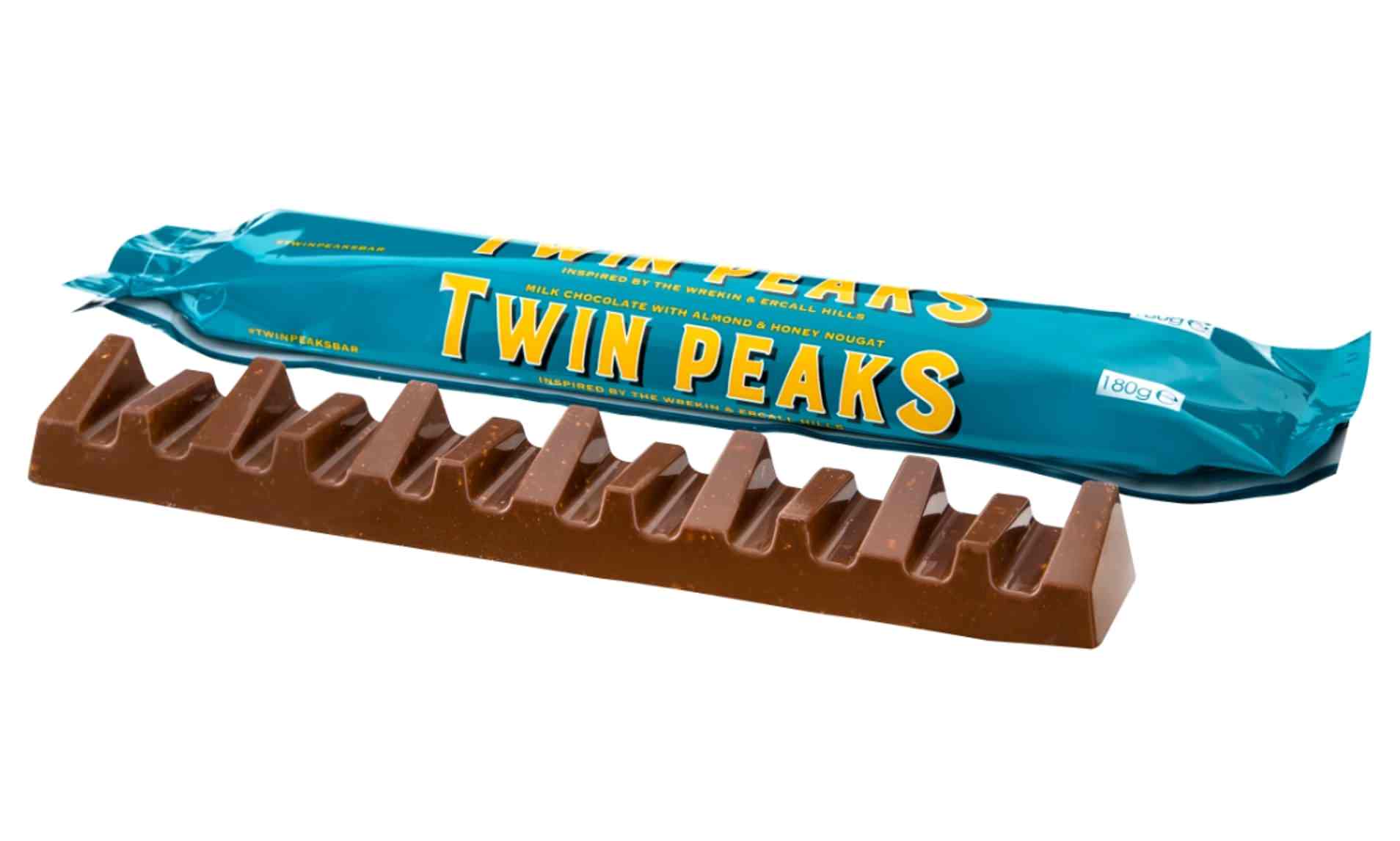 The 2010 case concerned the validity of a figurative mark in the shape of a chocolate stick "evoking a vine shoot": 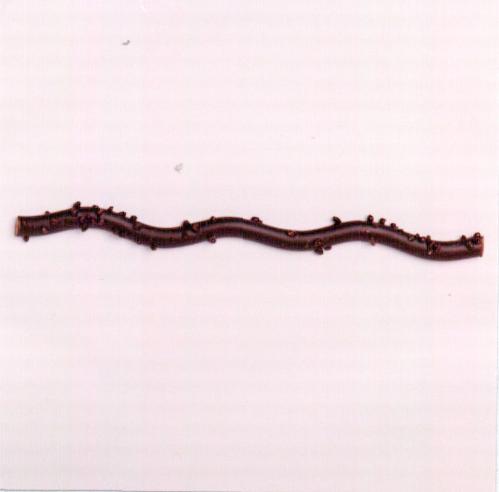 The chocolate maker Révillon had summoned a competitor for infringement of its trademark. He accused him of marketing twig-shaped chocolates under the name "Les Rameaux". The competitor (Trianon Chocolatiers) defended itself by arguing that the mark was invalid on the ground of lack of distinctive character.

This defence had been rejected by the Court of Appeal and then by the Court of Cassation. Indeed, the judges considered "that no chocolate product, even remotely, takes on a fine, short, twisted shape, reminiscent of a vine shoot and coated with chocolate over its entire surface. "The registered trademark was therefore sufficiently different from that adopted by other chocolate products to signify to the consumer the commercial origin of the product. The mark was therefore valid.

And if you're still feeling a little peckish, don't hesitate to reread our article on the Mikado stick !