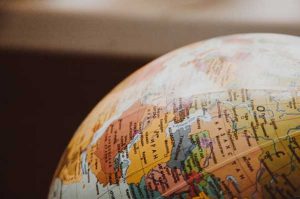 Unlike the European trademark, the international trademark is not a unitary title: not all countries are members of the Madrid system, and it is necessary to choose the countries in which protection is desired. Indeed, the Madrid system offers simply a single procedure, the latter giving rise to a series of national trademarks studied on a case-by-case basis by the countries concerned. The advantage of the Madrid system therefore lies in its centralization: the applicant only has to submit a single file to a common office, WIPO, without having to draft it in several languages or pay a registration fee in each country. The costs of filing an international trademark application are in fact globalized to form a single fee, which is more advantageous from a certain number of countries.

More than a financial gain, the Madrid system offers the applicant not only a saving in time but also in administrative procedures. On the other hand, the validity of the registered trademark will be examined by each of the countries concerned, whose response may vary according to the rules in force and, above all, any opposable prior rights. As the title of an international trademark is not unitary, a negative response in one country does not in any way call into question applications made in other countries.